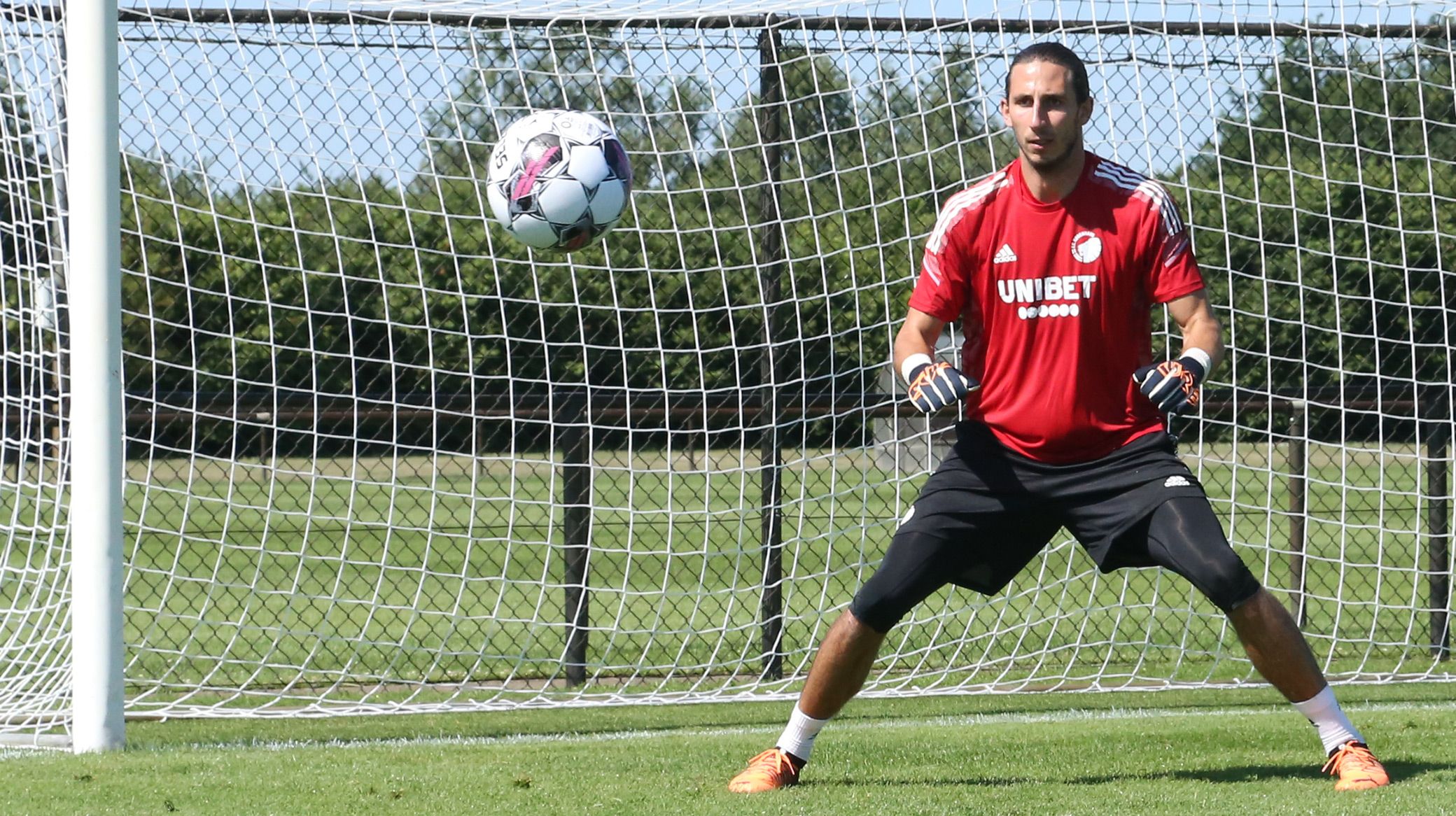 F.C. Copenhagen goalkeeper Kamil Grabara has undergone surgery following his collision with an AaB player during the 3-1 win on Sunday.

The operation went according to plan, and now the keeper requires time to rest and recover from the operation, before he can begin his rehabilitation.

"It is of course very unfortunate to be injured and unable to help the team on the field for upcoming games, but I will do everything I can to support the team off the field, just as they always support me when I play," says Grabara.

Head coach Jess Thorup is also frustrated that Grabara is out for the foreseeable future.

"The most important thing is that Kamil will be fully fit again, because it was a violent collision, and we were all worried about him," says Thorup.

"Now he has come through his operation we all want to help him get back on the pitch as soon as possible. Kamil was in a really good place game-wise, but we also know him and know that he will come back even stronger."

Everyone at F.C. Copenhagen wishes Kamil a speedy recovery and looks forward to seeing him back on the pitch. 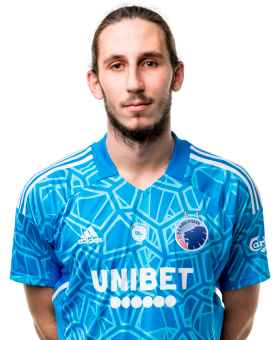