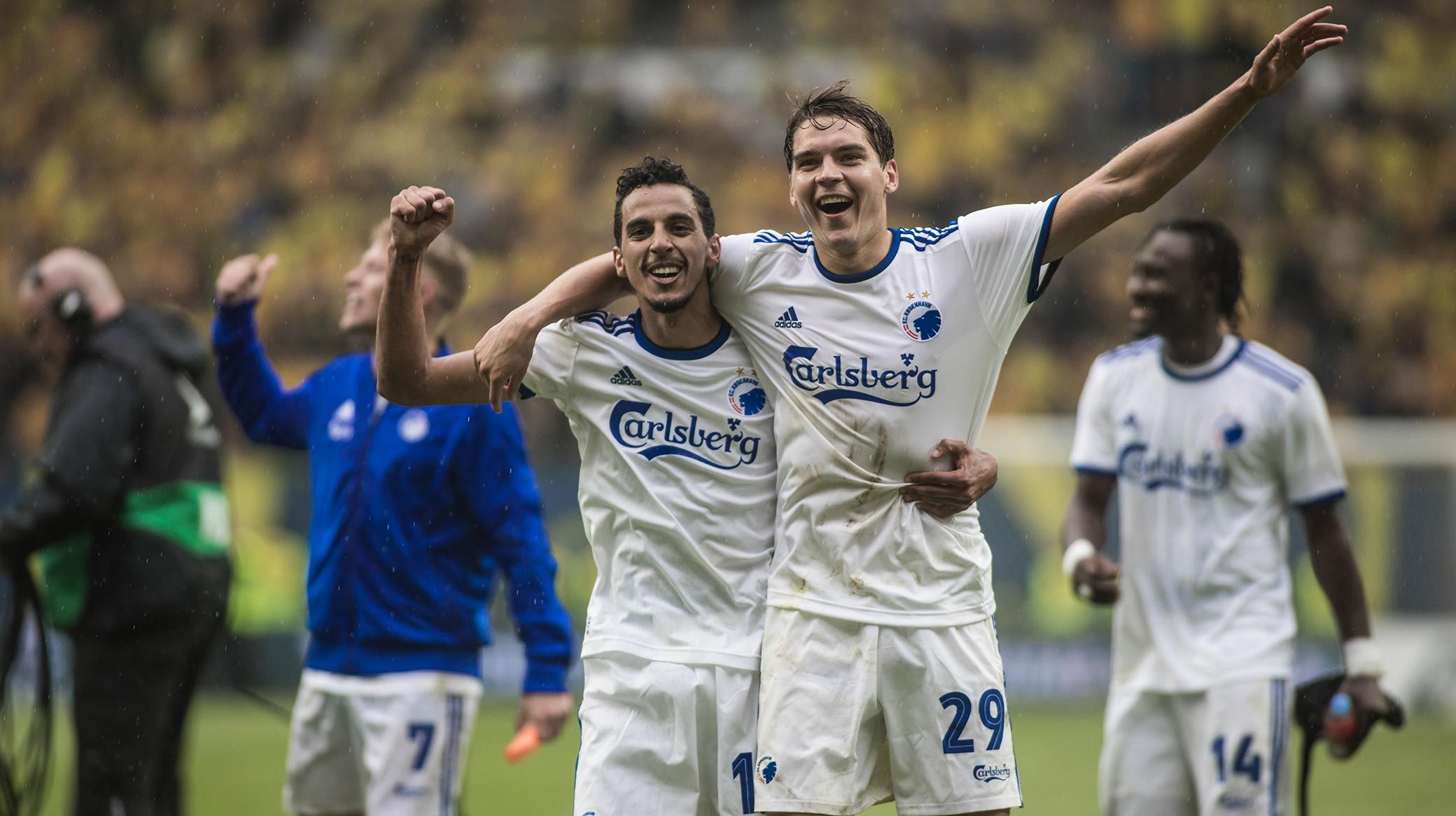 FC Copenhagen play Atalanta in the Europa League playoff on Thursday and Robert Skov is expecting a special atmosphere in Telia Parken.

FC Copenhagen drew the first leg of their playoff tie with Atalanta 0-0 in Italy.

It sets up Thursday's 18:30 clash nicely, with the prize of Europa League group stage football on offer for the victor.

Skov told FCK.dk: "It's a huge game for the club. There's a lot to play for, because Europe is really important for the club.

"There is a special atmosphere for the European matches, and the atmosphere I experienced for the struggle against Atletico (last season) was insanely fierce.

"When I was little and was dreaming about playing football, those were the nights I dreamed about.

With FCK facing such a strong opponent as Atalanta, Skov and the other players are hoping the atmosphere in Telia Parken helps create a surprise and secures safe passage to the European group stage.

"It really means a lot to us that the atmosphere is extra good," Skov added.

"When we are going to meet a good side in Atalanta, so it's incredibly important that support from the fans is there.

"There has been a great moments in Telia Parken so far this season, and I expect it to be even more electric on Thursday. We need that."