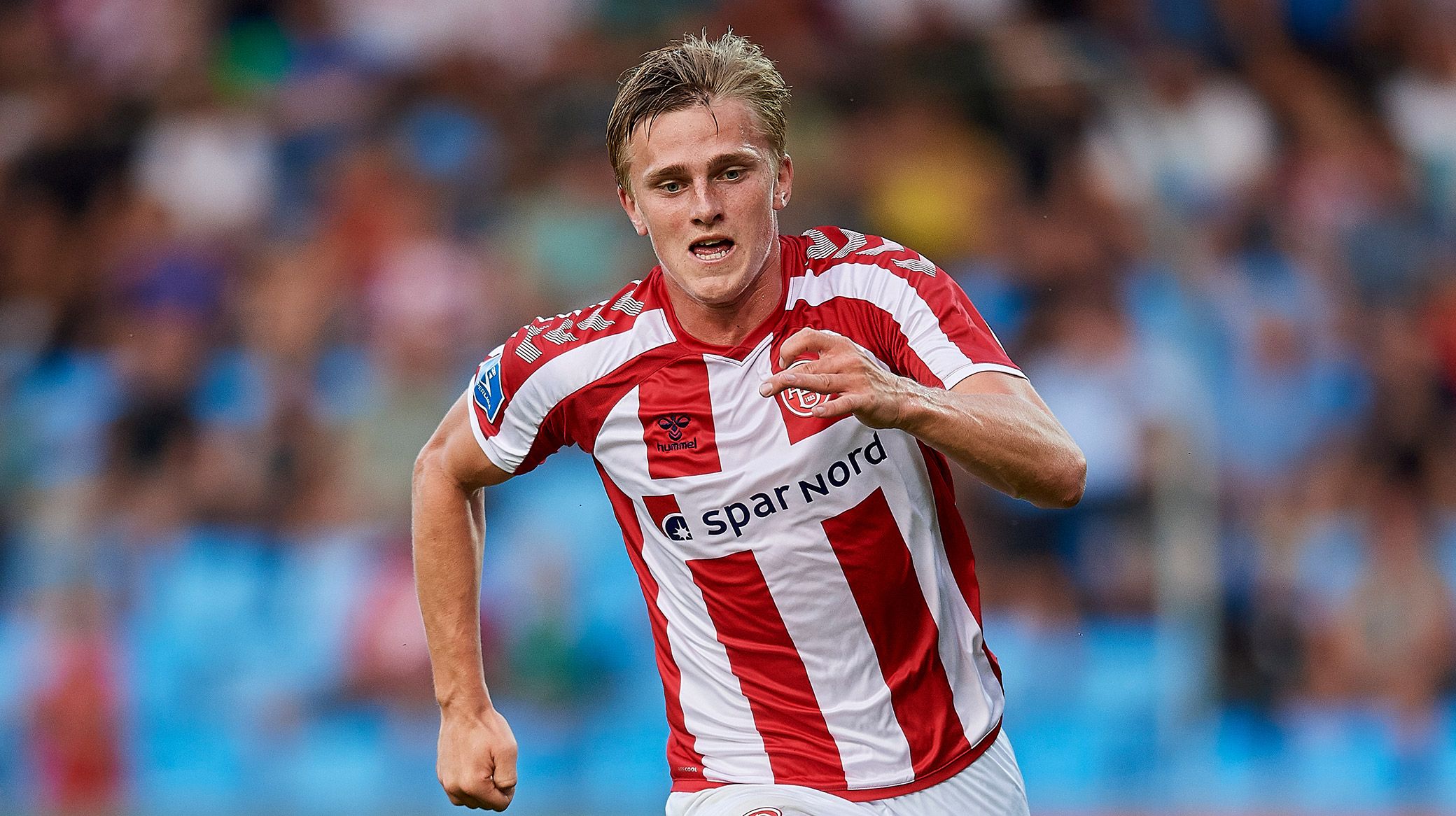 F.C. Copenhagen have signed the talented Danish striker, Mikkel Kaufmann, from AaB on a five-year contract from the summer of 2020. He will therefore finish this season at AaB.

Kaufmann, 19, has so far scored seven goals in 17 Superliga matches for AaB this season. Since 2017 he has also played 21 youth internationals for Denmark and scored five goals.

"We regard Mikkel Kaufmann as a striker with great potential, which we are only now beginning to see," says manager Ståle Solbakken.

"We think Mikkel is a very interesting striker whose talent has only just started to unfold. He has good physical attributes and has proven himself as a goalscorer for AaB during the autumn season.

"He is not fully developed as a footballer, and we look forward to following him in the spring season. We are sure that he will progress further in a good environment among a strong AaB team, before he moves to Copenhagen.

"This summer we expect some changes amongst the offensive players in our squad, and we want to be well prepared. We are happy that Mikkel is ready to join us this summer, so we already have a skilful, young player in this position from the next season.”

Mikkel Kaufmann's current club, AaB, are sixth in the Superliga heading into the spring season.

"First of all, I will do everything that I can for AaB during the rest of the season, where we are fighting to be among the six teams who will reach the Superliga playoff, and we are also still competing for the Danish Cup," says Kaufmann.

"I owe the club to keep all my focus there and not think about FCK before next season.

"There must be three satisfied parties in a deal like this, and I feel that there is. I am very happy to be at AaB, but FCK is an international club, who are always in the title race and in European competitions.

"It will be a big challenge to prove myself under these circumstances, but I'm looking forward to it, when the time comes. Here and now, I am only concentrating on the spring season for AaB.” 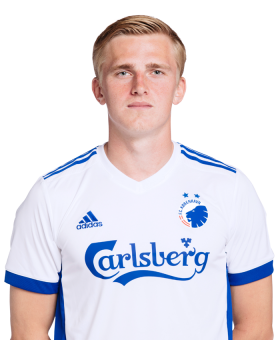