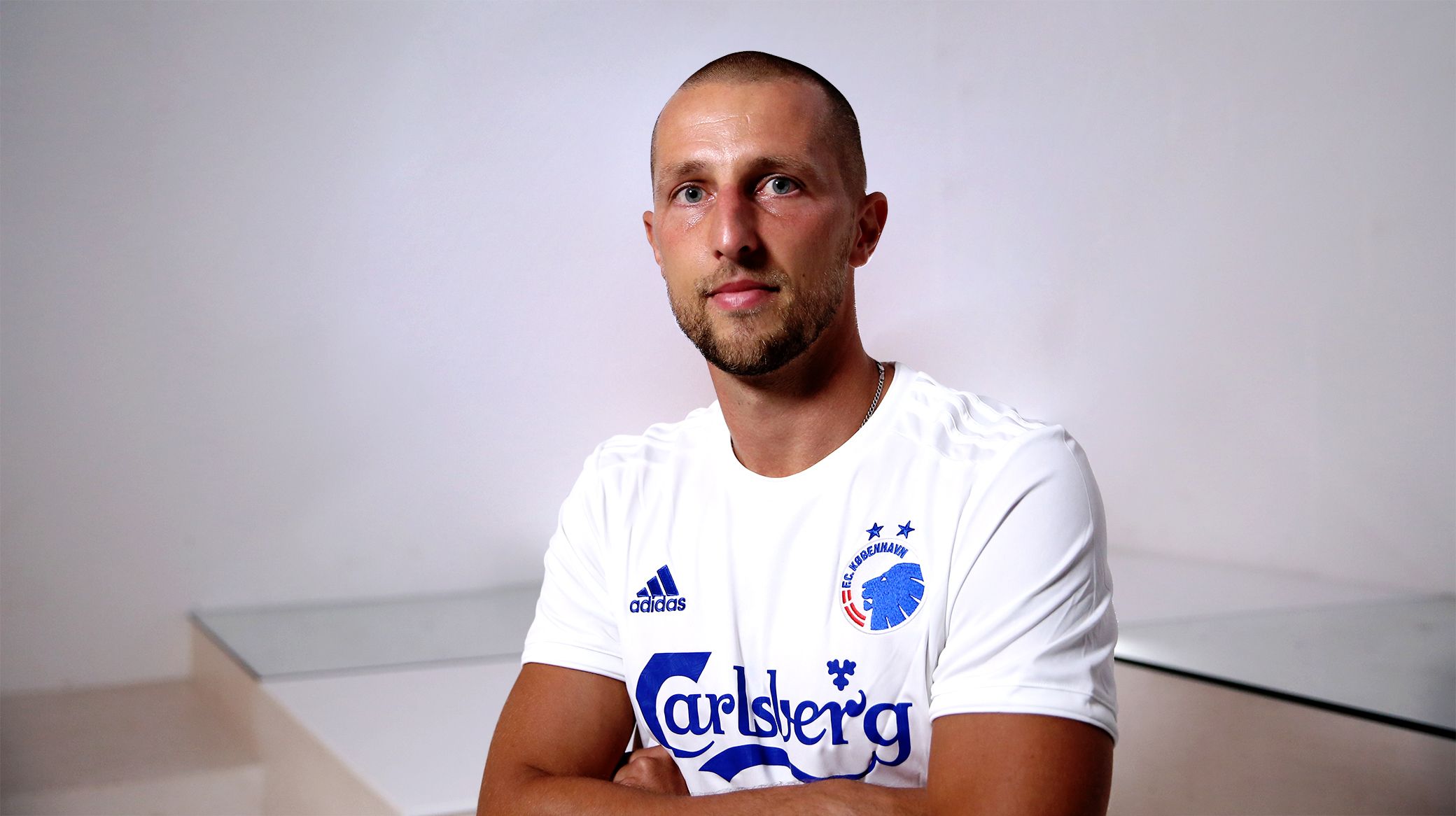 F.C. Copenhagen have signed Polish striker Kamil Wilczek on a three-year deal from Turkish side Göztepe.

Wilczek will play in the No 9 jersey from the upcoming 20/21 season.

Wilczek is best known in Denmark for his time at Brøndby, where he scored 92 goals in 163 matches. Last season, he bagged 17 goals in 18 games before switching to Turkish football in the winter transfer window.

"Of course we know Wilczek really well from his time in the Superliga, where he showed for three seasons in a row that he is a notorious goal scorer who is incredibly skilled in the box and works hard for his team," says FCK manager Ståle Solbakken.

"Our squad has some very exciting and talented strikers in Jonas Wind, Mo Daramy, Mikkel Kaufmann and Michael Santos, but we think Wilczek complements well with some other qualities, not least in terms of his experience and abilities as a more pure finisher and striker.

"Many will say he’s a direct replacement for Dame N'Doye, but that's not how we see it. They are very different types of player and we have not been looking for a new N'Doye. Rather, we wanted more options in our attack. We get that with Wilczek in the squad.”

“We know, of course, that it something of note for the fans, but Kamil has really wanted to be part of FCK, and I think many can remember that Peter Møller, for example, managed to escape from his ‘bleak past’,” says Ståle with a smile.

Wilczek himself is looking forward to becoming a new FCK player.

"When the opportunity to come to FCK arose, I had no doubt that it was the right thing for me,” he said.

"I know the Superliga well and I know I come to a club that goes after the championship and European success every single season. I myself am a very ambitious person, so it appeals to me a lot.

“I have experienced playing in Parken quite a few times, and it is truly a fantastic stadium with incredibly passionate fans.

“I understand and respect that I have to prove to them that I want to do everything for the club and them on the pitch, and I am ready for that.”

Kamil Wilczek will join the training from today, but he is not eligible to play in this season. 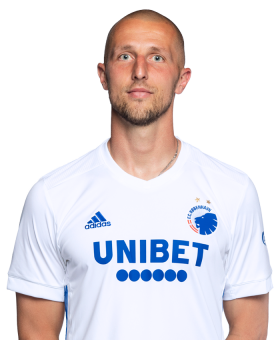