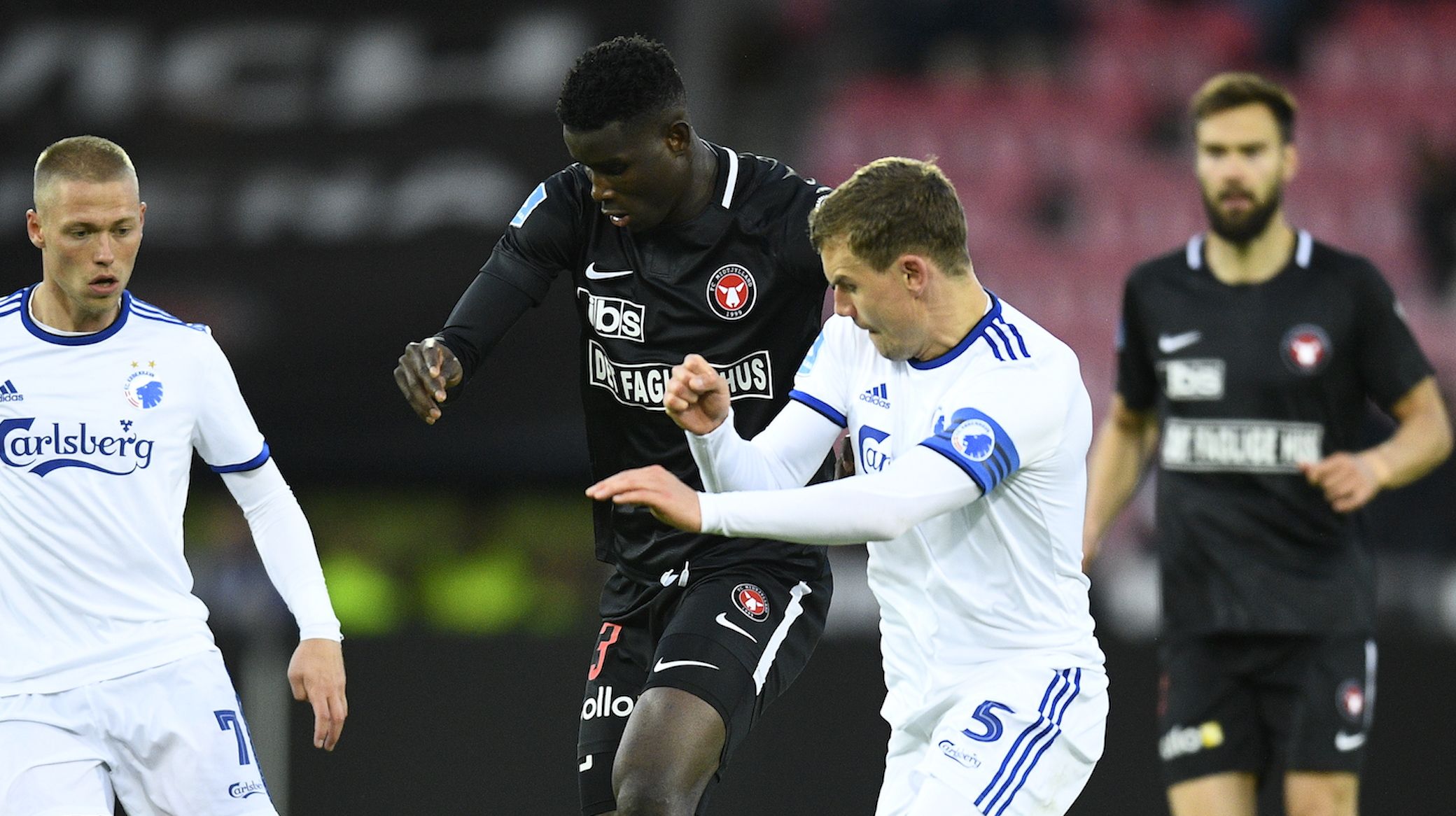 FC Copenhagen's eight-game winning streak was ended on Sunday night with a 4-0 defeat at FC Midtjylland.

The defeat is the our first in the Danish Superliga since September, and saw a number of young players compete in a Lions shirt.

FCK won the Danish title last week against Brøndby, meaning the defeat bears no meaning on our league position.

But a defeat is nevertheless not what the club want and FCK would like to thank the fans who made the journey to FCM for the game.