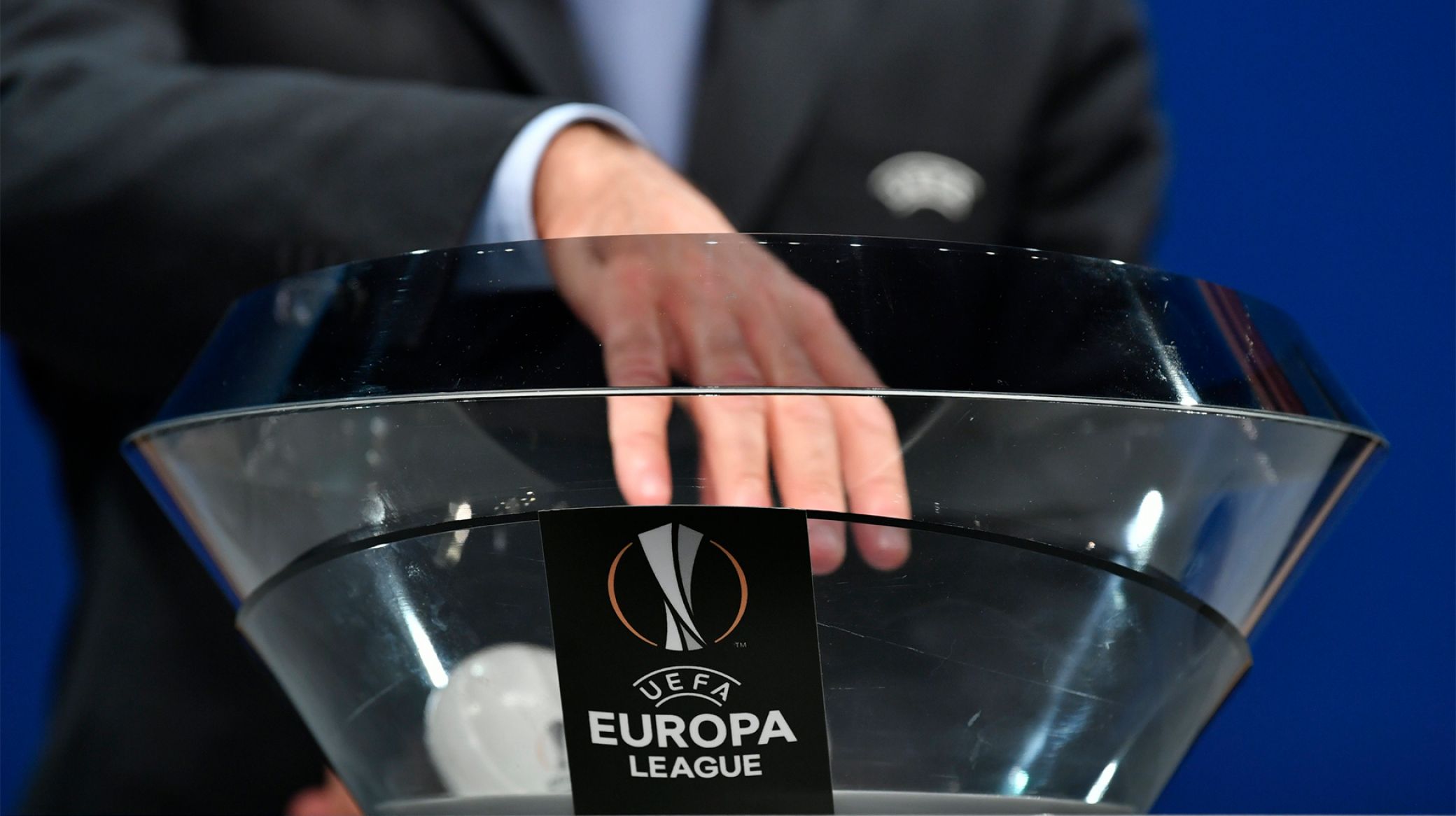 F.C. Copenhagen are into the last-32 of the UEFA Europa League and will learn their opponents on Monday.

The Lions finished second in Group B to progress to February's knockout stage.

The first leg will be at home in Telia Parken on February 20, while the reverse fixture will be played a week later.