FC Copenhagen have agreed to sign Guillermo Varela from Uruguayan side CA Peñarol.

He will arrive in Copenhagen when training for the second half of the Superliga season begins in January.

Varela’s big breakthrough came in 2013 at the South American U20-championships which led to a transfer to Manchester United.

He went on to play in the Premier League, Champions League and Europa League with Manchester United.

During this time, he went on loan to Real Madrid (Castilla) and Eintracht Frankfurt.

Moreover, Varela boasts five caps for Uruguay and was part of their 2018 World Cup squad in Russia, where he earned two starts.

Since 2017, Varela has played for the Uruguayan champions CA Peñarol, with whom he also participated in the Copa Libertadores.

"He has already played for a couple of great clubs where he, for various reasons, did not have his big breakthrough. He took the mature choice of returning to his childhood club and now he’s ready to return to Europe again, and we are very happy that we were able to convinced him to join us.

“He is a technical, strong and fast player who is good going forward. He has a lot of experience from top European leagues and the national team but we still believe we can contribute to making him an even more complete player.

"He has been injured for a while and we have tested him thoroughly with our medical team, and we know that it will be six to eight weeks of the preseason before he will be in full training with the team.

“We have been following him for a while and have also seen him live several times. This is a signing we have worked for over a longer period of time, and during our discussions, Guillermo has been very interested in joining FC Copenhagen in order to once more establish himself in Europe. We very much look forward to working with him.”

Varela: Copenhagen is the right place for me
Guillermo Varela is also looking forward to joining Copenhagen.

“FC Copenhagen is a great club with notable results in Europe. They always manage to qualify for the group stage of either Europa League or Champions League. It is a club with remarkable results and great ambitions," he said.

“I have had some very positive discussions with the club’s representatives, who travelled to Uruguay to talk to me, and I am convinced FC Copenhagen is the right place for me to continue my development.

“It has been of utmost importance to me to find a healthy and good club that believes in me and with whom I can share my ambitions. In Copenhagen, you play to win the title every season and to prove that you are the biggest club. At the same time, FCK is ready to challenge other European clubs and that really appeals to me.

“I arrive with humbleness and I know I simply cannot rely on having played for big clubs previously. I need to prove myself and show that I am good enough, and I am highly motivated to do so.”

Varela has been allocated the number 2 shirt. 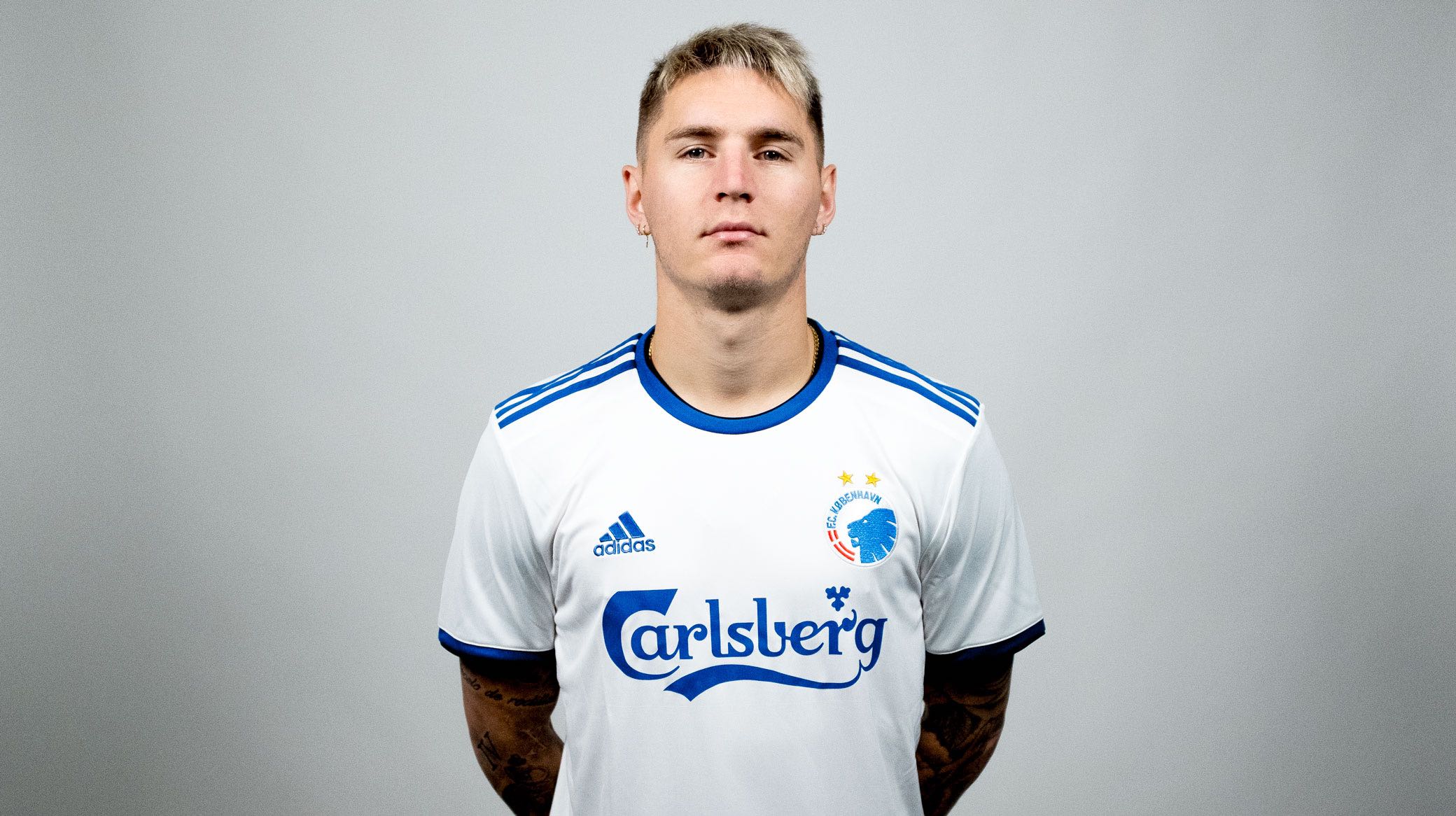 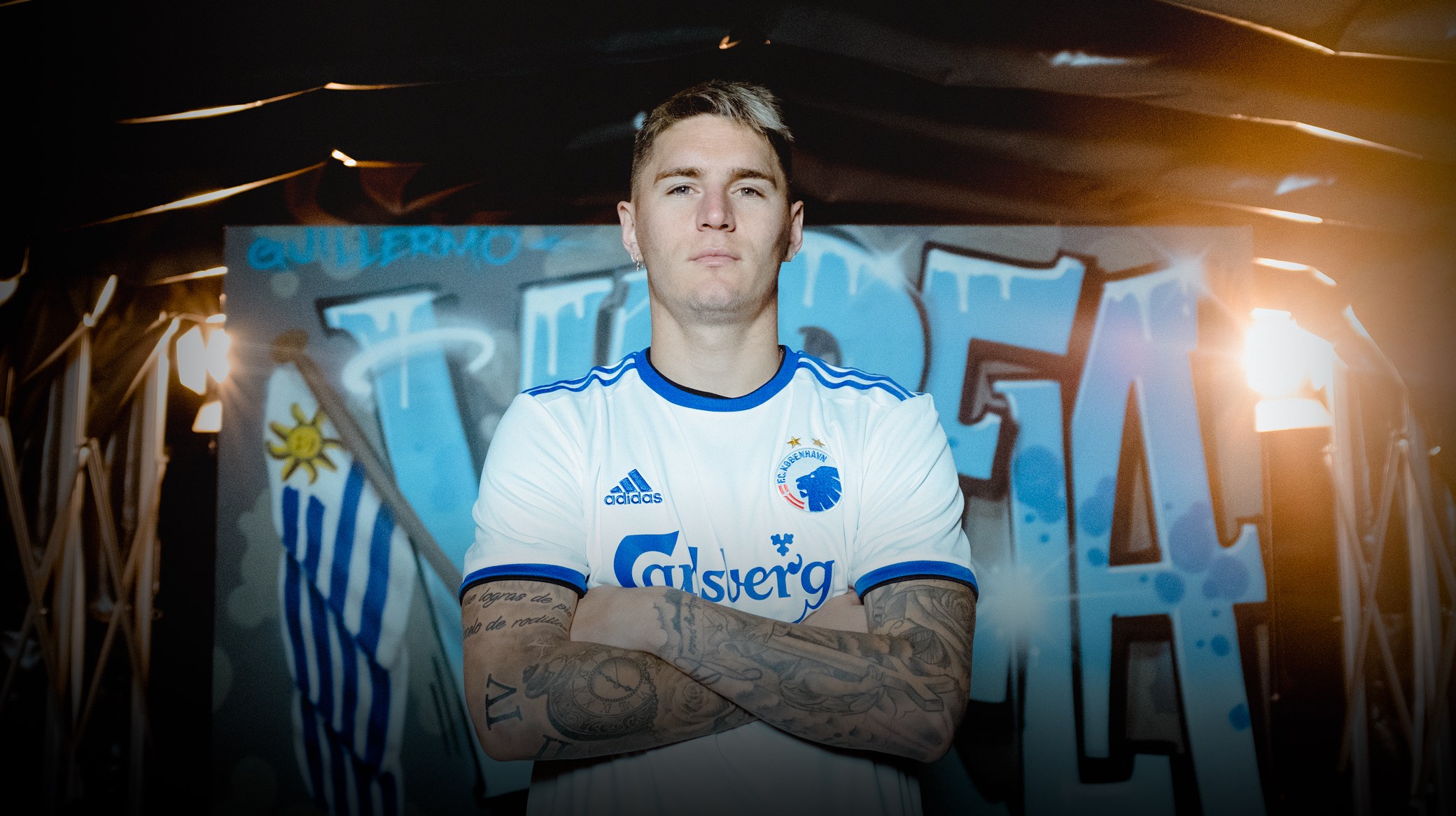 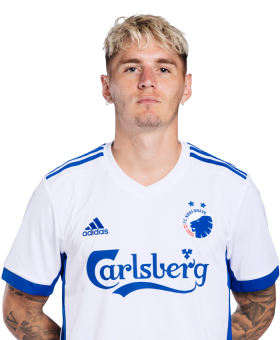