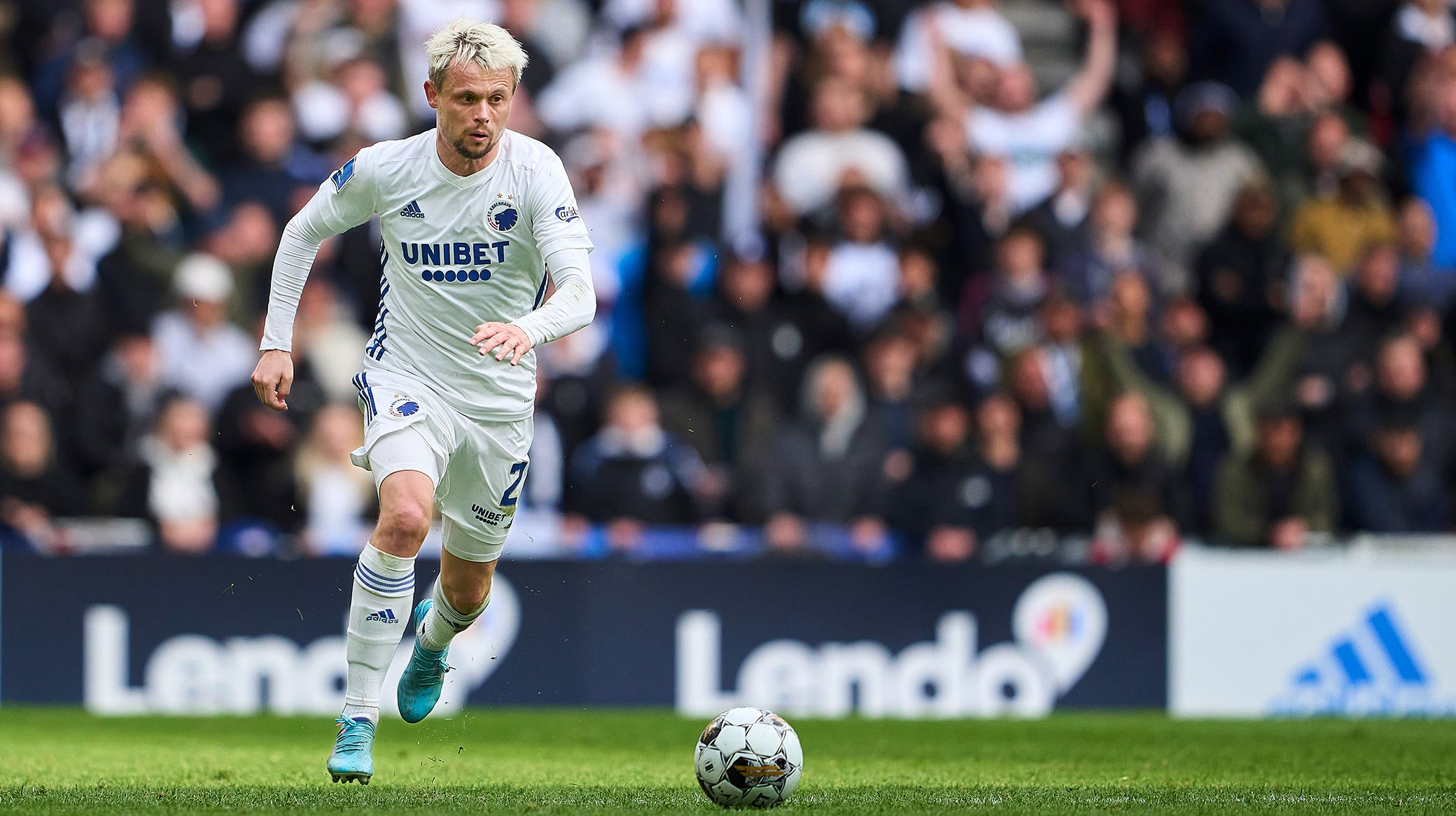 Ankersen: Winning is all that matters

F.C. Copenhagen full-back Peter Ankersen says the target for Wednesday's home clash with Silkeborg is to bonce back from the derby and claim three points.

FCK lead the Danish Superliga by one point from FC Midtjylland, with three games of the season remaining.

The Lions conceded late in the 1-1 draw at Brøndby on Sunday but Ankersen says the players aren't dwelling on that result, and are full focused on Wednesday evening.

"I really think we played well for 85 minutes on Sunday before it went wrong at the end, but we've had some good discussions and talked things through, and have agreed to put that match behind us and not think about it anymore," says Ankersen.

"On Tuesday we had a good training session and prepared for the Silkeborg match, and we are fully aware of what is at stake, both against Silkeborg and in the last two games of the season.

"So there really is not much else to say. We have to find our way back to the form we had at the beginning of spring, because now we just have to go out and win.

"We also have 100% faith in ourselves. It's about going out there and putting a performance behind the words. It will also be great to play in Parken in front of our own fans after two away games."

Sektion 12 is now sold out for Wednesday's 8pm clash, but there are tickets available in other areas of Parken Stadium. You can buy F.C. Copenhagen tickets online, and read our Travel Advice for F.C. Copenhagen home games.