F.C. Copenhagen youngster Ahmed Daghim has extended his contract with the club until 2023. The Denmark U19 player has also agreed to join Norwegian side HamKam in 2020.

Daghim, 18, made his FCK debut in the DBU Cup match against Viby in the autumn of 2018. He has played three Superliga matches, made two cup appearances and competed in one of FCK's UEFA Champions League qualifiers.

"Ahmed Daghim is a great talent who has made a lot of progress when we have had him around the first team," says FCK manager Ståle Solbakken.

"We are happy that we have been able to make this new deal with him.

"He has also reached a point where he needs more matches continuously at a higher level than the U19 internationals and reserve team matches that he is getting currently.

"HamKam is therefore a great opportunity, where Ahmed has the chance to to earn plenty of senior-level minutes, which hopefully can give him the progress he needs to be part of FCK's Superliga team in the long-run."

We wish Ahmed good luck with his stay at HamKam, who play in the second tier of Norway's football structure. 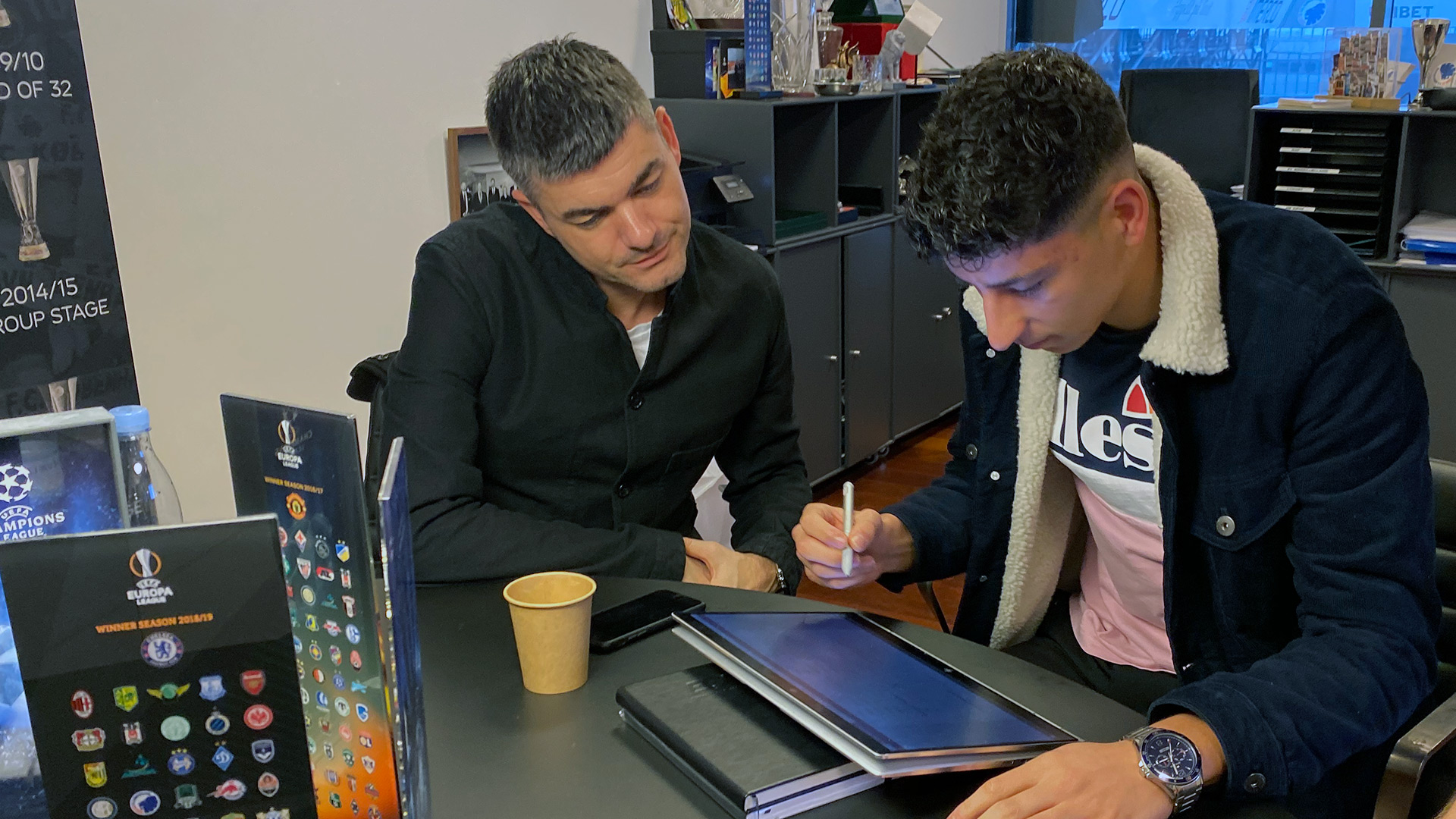