The Club – F.C. Copenhagen welcome fans from all over the world to Telia Parken.

FCK boasts more league titles than any other team in Denmark, with 13 championships and eight DBU Cup honours.

In addition, the club is a regular participant in European football, having competed in 13 of the last 14 UEFA group stages (both Champions League and Europa League).

The City – We think we live in the world's coolest city and our aim is to be an ambassador for Copenhagen and contribute to the city's identity and development.

This is achieved not only on the football field but by also taking responsibility for Copenhageners having the best opportunities for development, health and education.

That's why we offer, for example, a number of activities around the city that also support the Copenhagen's values ​​of innovation, diversity and integration.

The Stadium – Telia Park is F.C. Copenhagen's home ground and Denmark's national stadium, as well as the stage for major concerts and events. This makes our stadium one of Copenhagen's gathering points for culture, music and sports.

Telia Parken is located at the Fælledpark in Østerbro, where Copenhagen's Idrætspark (Sports Park) has been located since 1911.

LOWER C
Find your place here if you want to be part of the standing tier and amazing selection of Copenhageners in the Lower C. This stand is iconic, having supported FCK since its building in 1995.
Tickets and cards for Lower C
SEKTION 12
Join in with the most active fans in Telia Parken behind the home goal. Sektion 12 offers unreserved seating, continuous noise and plenty of atmosphere. If you're ready to sing for FCK then this is the stand for you.
Tickets and cards for Sektion 12
FAMILY STAND
You can bring the whole family to Telia Parken and enjoy F.C. Copenhagen home games in comfort and security. Our team in the Family Stand is here to help you and your children with anything you need. We also provide games and great food before the match and during half time!
Tickets and cards for Family Stand
UPPER C
Get a great view of the pitch and Telia Parken stadium in the Upper C, where you can guarantee your seat for the game and appreciate the best stadium in Danish football.
Tickets and cards for Upper C 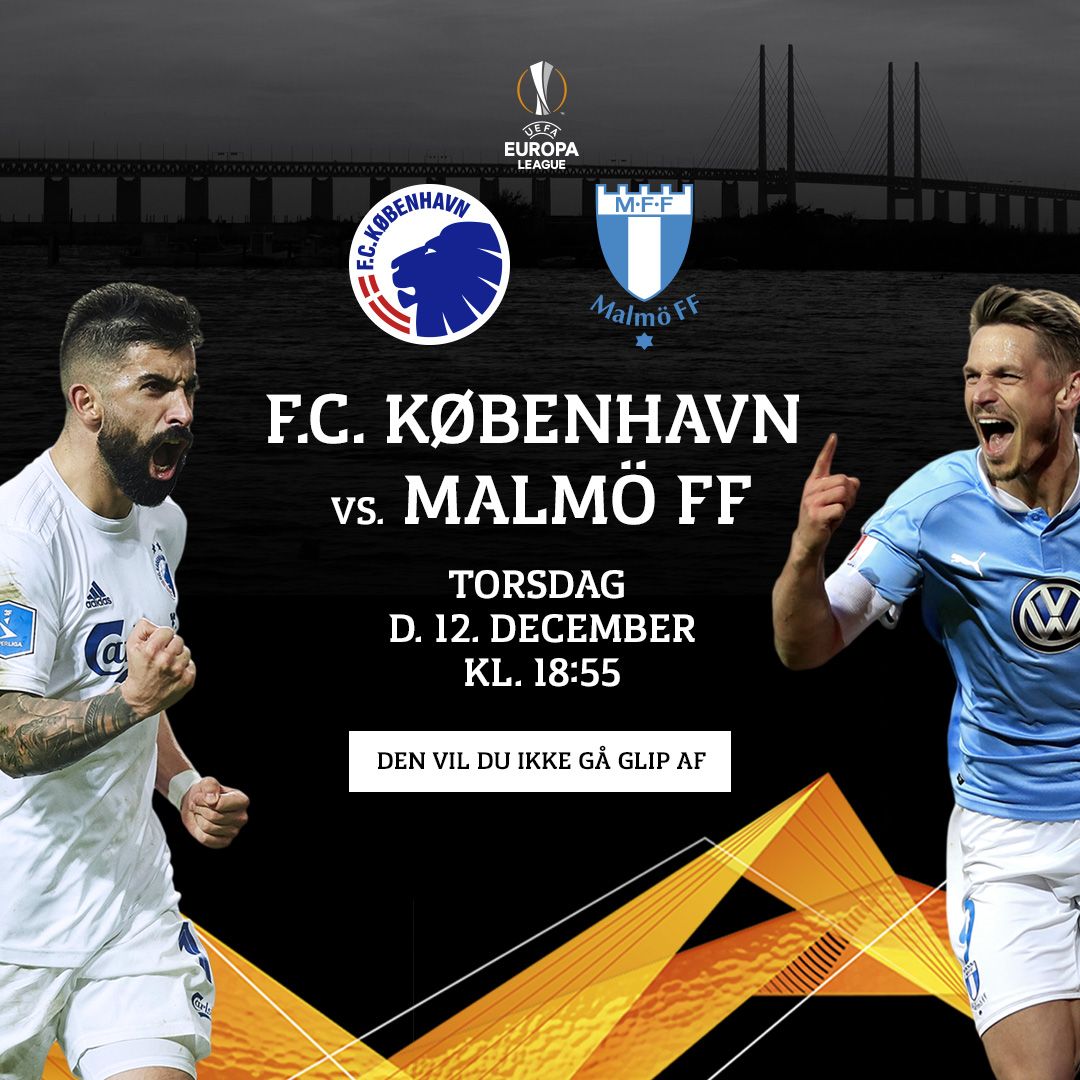 Learn the history of F.C. Copenhagen and dive into the FCK universe like never before.

The FCK Experience is free, found in Telia Parken and opening hours are the same as the Fan Shop.
FCK FAN SHOP
The FCK Fan Shop on Øster Allé is the best place to pick up your F.C. Copenhagen merchandise. You can buy FCK kit, accessories and loads of other gifts, pick up match tickets and enter the FCK Experience.
FOOD & DRINK
Telia Parken offers food and drink in all sections of the stadium, where you can enjoy something special before, during and after matches.

Telia Parken is part of the landscape of the city. The stadium is located in Østerbro and has the Fælledparken on its doorstep.

The Metro, S-train and bus stops are all close by, creating an idyllic setting where the metropolis meets greenery. You can also visit shops and eateries around Telia Parken in areas like Trianglen, Østerfælled Torv and Østerbrogade.

The Family Stand offers many activities for children and young fans to keep them entertained throughout the day. Get player autographs, play games, chat to our mascot Leo, compete on the PlayStation and table football!

For selected matches the children's Fan Zone moves to Fælledparken in front of the Family Stand. Check our site for individual matches.
Read more here
Do you need help?
If you have any questions then our customer service team is on hand to offer help and answers.

On match days we have booths with customer service operators on hand, while you can also contact the team at kundeservice@fck.dk or call: +45 35 43 31 31
FIND YOU WAY TO THE STADIUM
Telia Parken is accessible via Metro, S-train and bus. Click here for full information on how to get to and from Telia Parken. 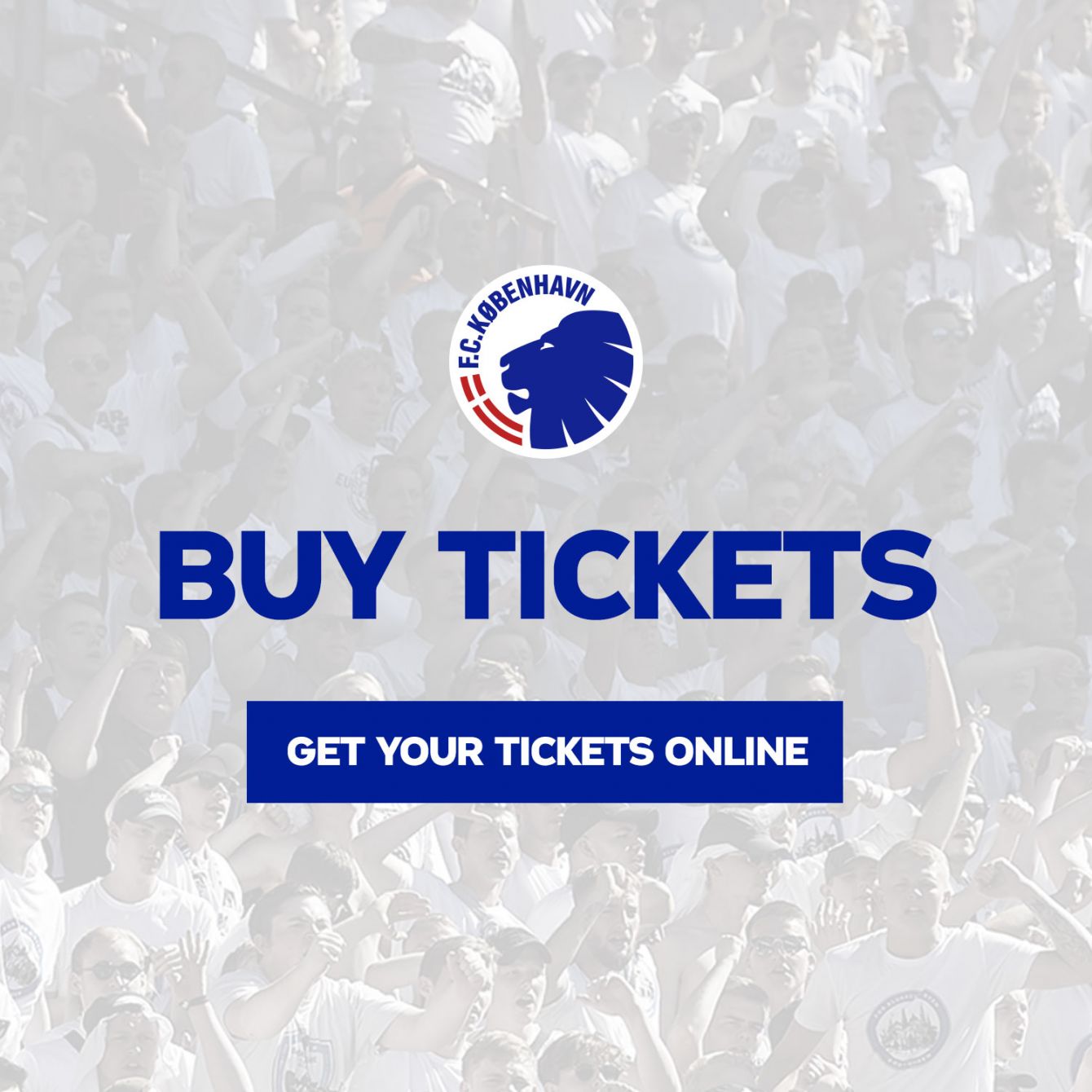 EXPERIENCE FOOTBALL IN THE CITY 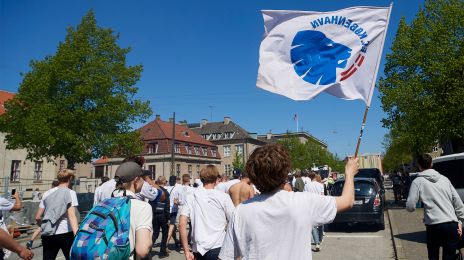 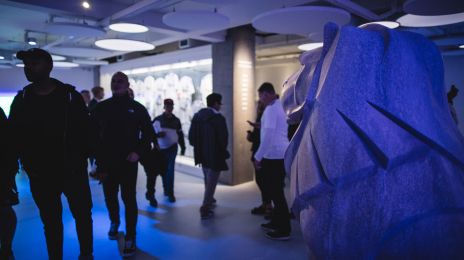 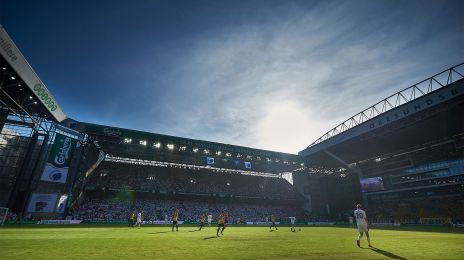 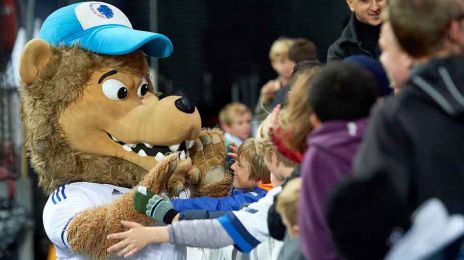 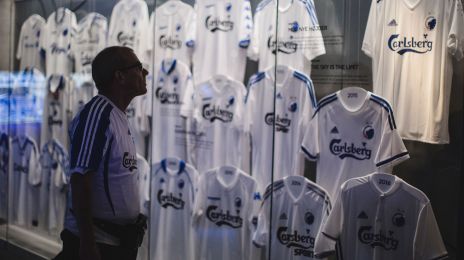 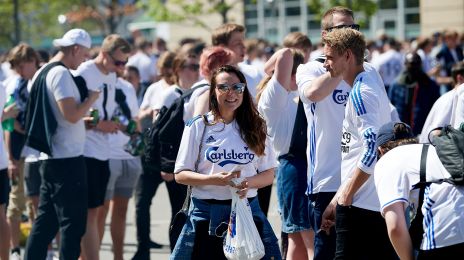 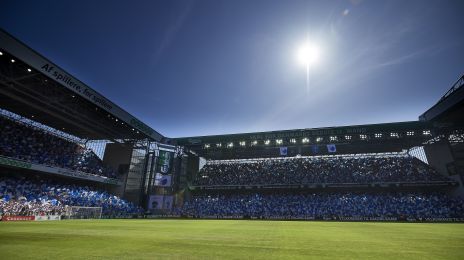