FCK TV have followed F.C. Copenhagen defender Erik Johansson since he suffered a serious knee injury back in August 2017.

FCK drew 1-1 with AC Horsens in a game few will remember apart from Johansson's injury. His anterior cruciate ligament in his right knee was completely torn.

Only three days later he went through surgery – in Telia Parken – and for the first time, at least in Denmark, FCK TV documented the whole process before, during and after the surgery.

Since then we have covered his solo struggle to get back to fitness. From his first visit to the training ground a few days after the operation, to the special anti-gravity training during the autumn. In December we followed him on a week’s intensive rehabilitation in Los Angeles, and in January on the training camp in Dubai with F.C. Copenhagen.

In February, Erik began to train with the team, and he played his first minutes with the reserves in March. And finally… his comeback in the first team against in April.

In this documentary series you can go behind the scenes and watch how a player returns - both physically and mentally - from such a bad injury. The documentary is presented in cooperation with Palæo.

Part 1: The injury
Part 2: The operation
Part 3: On the sidelines
Part 4: The rebuilding
Part 5: Los Angeles
Part 6: The final steps
Part 7: The comeback

END_OF_DOCUMENT_TOKEN_TO_BE_REPLACED

What actually happened on the day Erik damaged the cruciate ligament in his right knee?

FCK TV was allowed exclusive access to film in the operating theatre before, during and after Erik got his new cruciate ligament.

This episode contains scenes that some might find uncomfortable to watch.

Part 3: On the sidelines

We follow Erik on his first visit to the training ground after his operation, and we join him in Telia Parken for the vital Champions League qualification game against Qarabag.

It requires a lot of hard work to recover after a serious injury like this. For Erik, this meant months of lonely rehabilitation. See how the physical part is done and how it affected him mentally.

In December 2017, Erik went on a speciel and very important trip to Los Angeles to train and build up strength and power in his knee and muscles. FCK TV joined him in California, where he also met good friends in the city.

The countdown for Erik's comeback began after New Year, and we followed him on the club's training camp to Dubai, on his first training session with the team in Copenhagen, and his first match for the reserve team.

Finally, after eight months of hard work, Erik was ready for his comeback in Telia Parken in April 2018. But before then he had to pass an important test of his muscles in London. 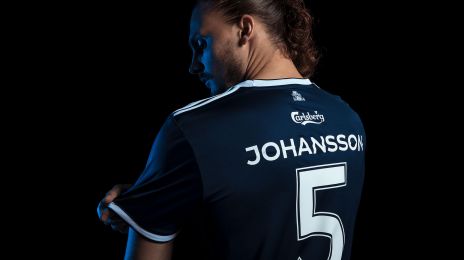 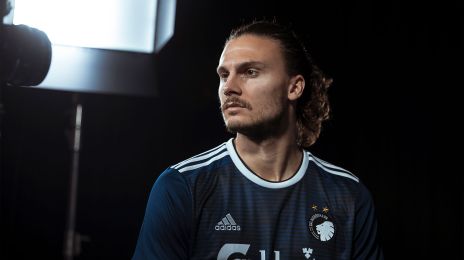 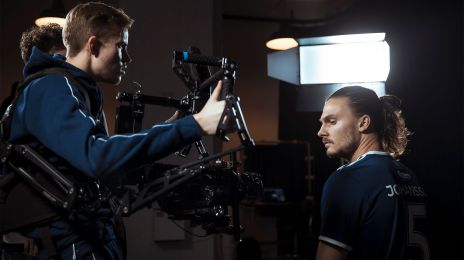 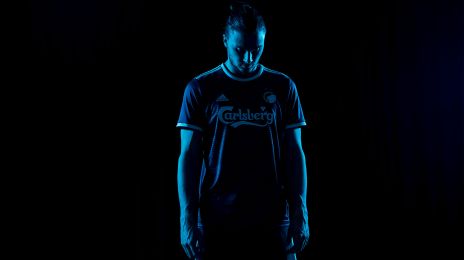 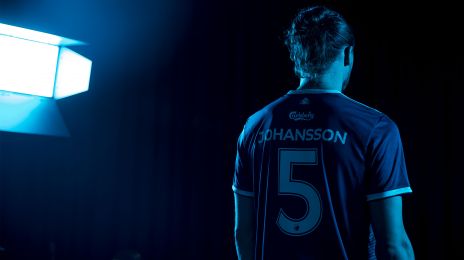