The FC Copenhagen Legends Club celebrates the most distinguished people to have played and worked for FCK.

The Legends Club was established in 2014 to ensure we remember our history while looking to the future as the largest club in Scandinavia.

The criteria for being enrolled in the FC Copenhagen Legends Club is that the person has distinguished themselves greatly during the period they have been a part of the club.

Members are celebrated upon their admission in front of the Telia Parken fans on match day and are presented with a specially designed memento.

The first patron of the Legends Club was Harald Nielsen - one of the FCK's founding fathers, who unfortunately passed away in August 2015. Harald was also FC Copenhagen's first and only honorary member - a term no longer used by the club.

Chairman of the Board, Bo Rygaard, says: "FC Copenhagen is a club with a great history and it is important for us that we pay tribute to and recognise the great personalities that have helped to create that story.

"The stories must be passed on from generation to generation so that they are not forgotten, but can instead inspire and delight. The Legends Club honours members, club history and reminds us of the legacy that all of us in the club have to advance into the future." 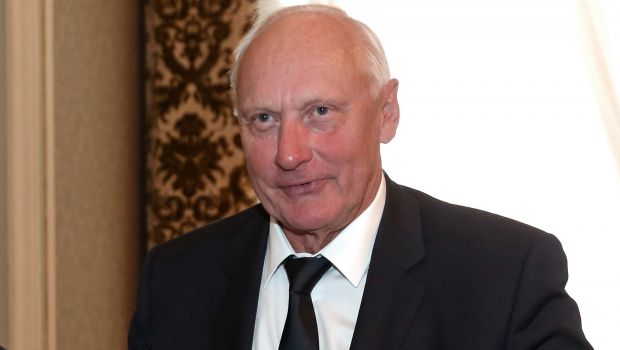